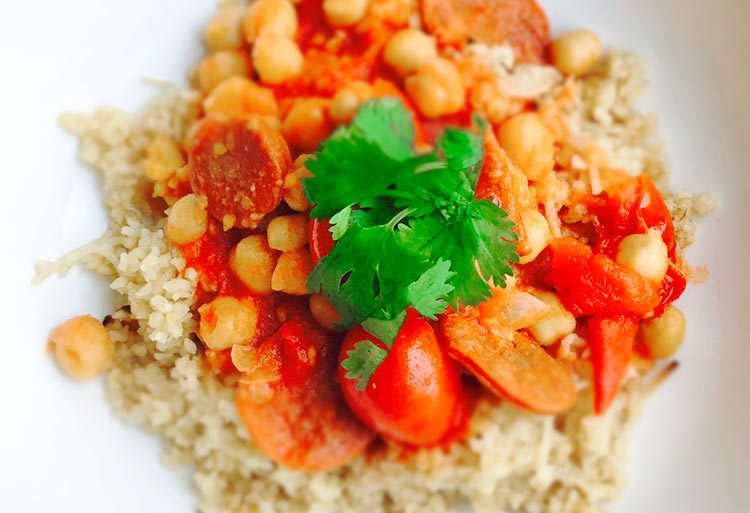 This is such a winner. It’s taken from a recipe from Nigella Lawson, although slightly adapted. The best part about it is that except for the coriander you can keep everything in the pantry and whip it out to impress some last-minute guests.

I had the pleasure of cooking this one for our fabulous ‘Food Team’ at work, no group of ladies more deserving! 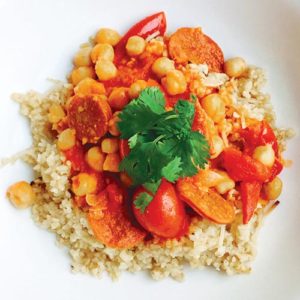