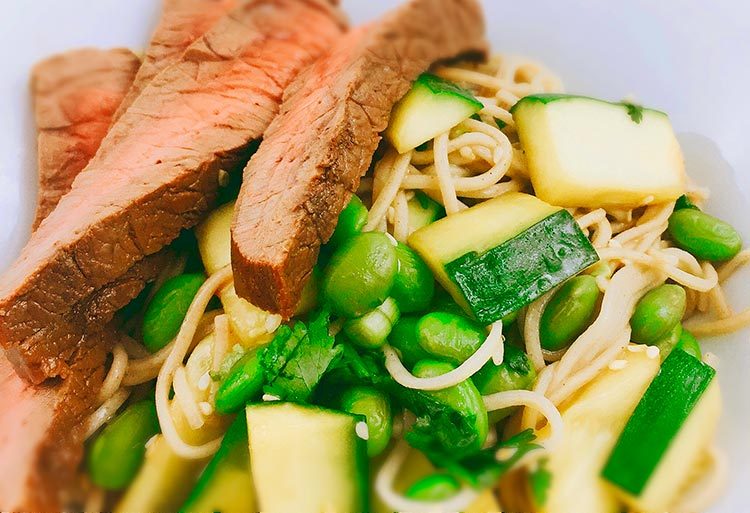 The steak here is not the main act. It’s delicious, but the whole thing works very well without it.

This is equally good cold as it is just after cooking it, so it’s an easy thing to serve when you have people over because it’s not very fussy.

There are quite a few adaptations you could make if you wanted, I can easily picture chicken or tofu instead of steak. 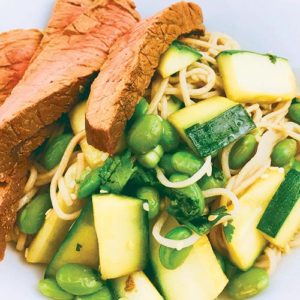 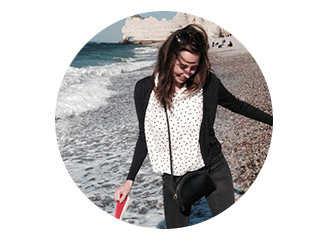